Last year marked the 40th anniversary of Title IX, the statute that forever changed the game of women’s athletics.  Since it’s passage, Title IX has facilitated a more than 900% increase in girls’ participation in sports.  August 26th has been deemed Women’s Equality Day, an occasion to celebrate and recognize women’s achievements stemming from the success of the Women’s Suffrage Movement winning women the right to vote in 1920.

Nearly 100 years later, the sports world can look to premiere female athletes and business leaders who continue to break records and empower young women to leverage sport as they strive for their goals.

Check out my full article here on Sports Networker! 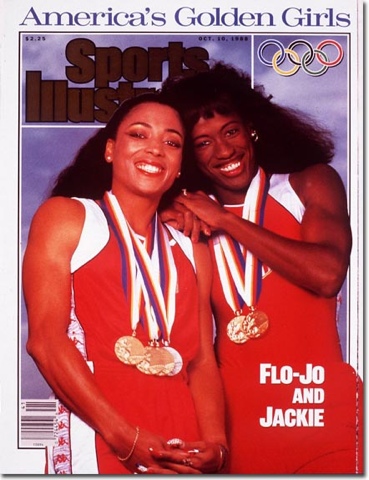 When asked how to break the tie between Allyson Felix and Jeneba Tarmoh to determine who gets to represent the US in the 100-meter dash in this summer’s Olympic games, Justin Gatlin suggested they mud wrestle. While he was only joking, it is this kind of commentary that calls into question the true existence of gender equality in athletics.

Just 3 days following the 40th anniversary of Title IX, Gatlin’s comment, sincere or not, begs the question of whether women’s and men’s sports will ever hold the same level of respect. When the talent of Olympic- caliber female athletes cannot be taken seriously by their male counterparts, this lack of support serves as yet another hurdle these women must surmount.

In a society where the history of women’s athletics is characterized by overachievement by a few for the sake of opportunity creation for many, I wonder when (if?) the day will come when women will have sufficiently proven themselves and can compete on a global stage without others questioning or undermining their abilities. Women like Billie Jean King, Wilma Rudolph, Althea Gibson and Florence Griffith-Joyner set world records and broke down barriers, validating their own abilities and opening doors for women like Mia Hamm, Venus and Serena Williams, Jackie Joyner-Kersee, Diana Taurasi and all the others we admire today.

Justin Gatlin’s statement is a mere glimpse of a mindset that is all too pervasive in our society today. However, there are far too many historical icons that put their careers and reputations on the line to create equal opportunities for women in sports for us to allow this myopia to persist.